There is something about Mercs that simply oozes class, they aren’t outrageously flashy, if anything they are understated but that’s what I like about them, they don’t scream “look at me!” But if you do find yourself looking at one, you will also find yourself thinking, “good God, they are beautiful”. So I thought I would spend my Thursday afternoon paying homage by blogging about some of my favourite Mercs.

The Mercedes Benz CL Class is essentially a coupe version of one of my other favourite Mercs; the S-Class saloon. The CL and the S Class use the exact same chassis, engine, most of its structure and the front half of its interior. A lot of people look at the CL Class and just think of it as a more expensive S Class which offers much less in the way of practicality and to an extent I they have a point. However that isn’t the point of the the CL just as practicality isn’t the point of its rivals the Jaguar XKR pr the Bentley Continental GT. In particular I love the CL65 AMG, which is an offensively fast Merc that I think I prefer to the Mercedes-Benz CLS.

Ahh the G Class, the polar opposite to the Mercedes Benz CL, but still just as fun, and just as intriguing to look at. The Mercedes Benz G Class looks like something out of WW2, which is unfortunate as it is German. It is a very serious looking 4×4 car that you might expect would com with a bulletproof body kit as standard. Whilst many have criticized the car for its  handling and maneuverability on normal roads, it is an exceptional off roader that could conquer any terrain that you throw at it. It feels like you are driving a tank, and that can only be a good thing right?

Now we really are pushing into dangerous territory as we are talking about a £300,000 car that looks like an arrow and goes as fast as one. It can reach 60mph from a standstill in 3.3 seconds. Now count to 4 in your head… In that time you would have gone from being stationary, to well over 60mph. I don’t know about you but I think that is incredible. But it isn’t just the speed that’s exciting, it’s the Mercedes Benz SLR Mclaren‘s History, the fact that it is inspired by the 300 SLR Uhlenhaut Coupe from 1955 which had very close links to the incredible W196S racing car. 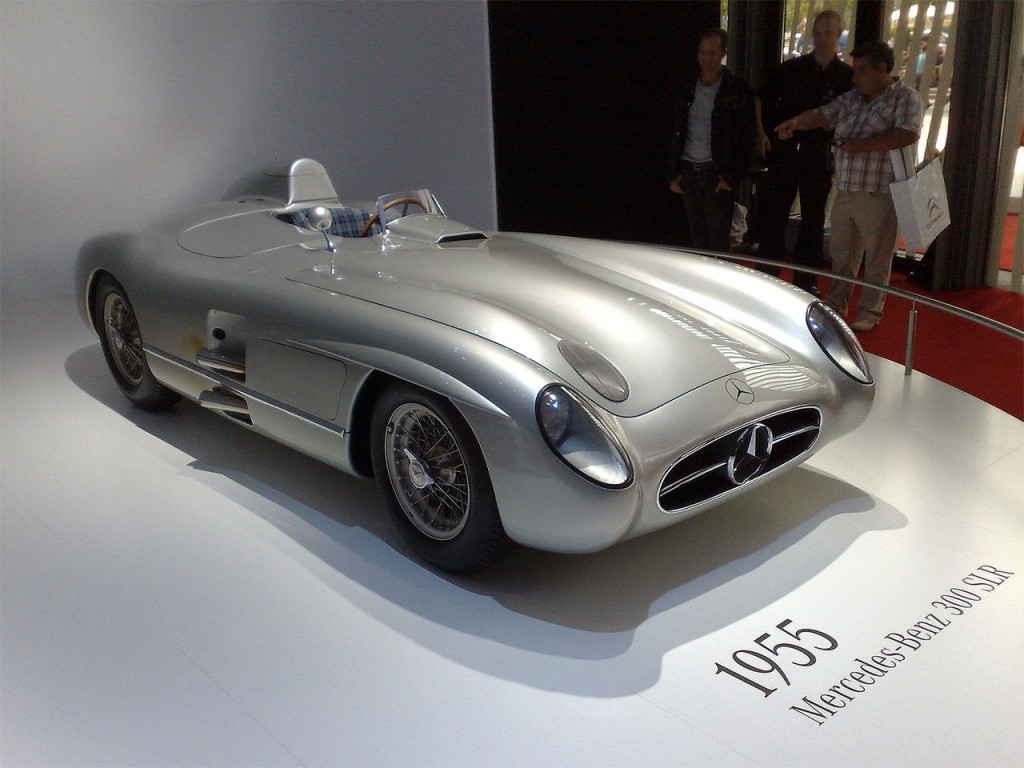 Finally I thought I would choose a car that is a little more accessible to those of us who haven’t got a never ending supply of cash. The Mercedes Benz A-Class. If you look at the old A Class models that were produced from 1997 til 2012, I think you will agree with me when I say it looks like they lost their minds. The original A-class was probably one of the worst cars they have ever made. However in 2012 the third generation model arrived and she was stunning. 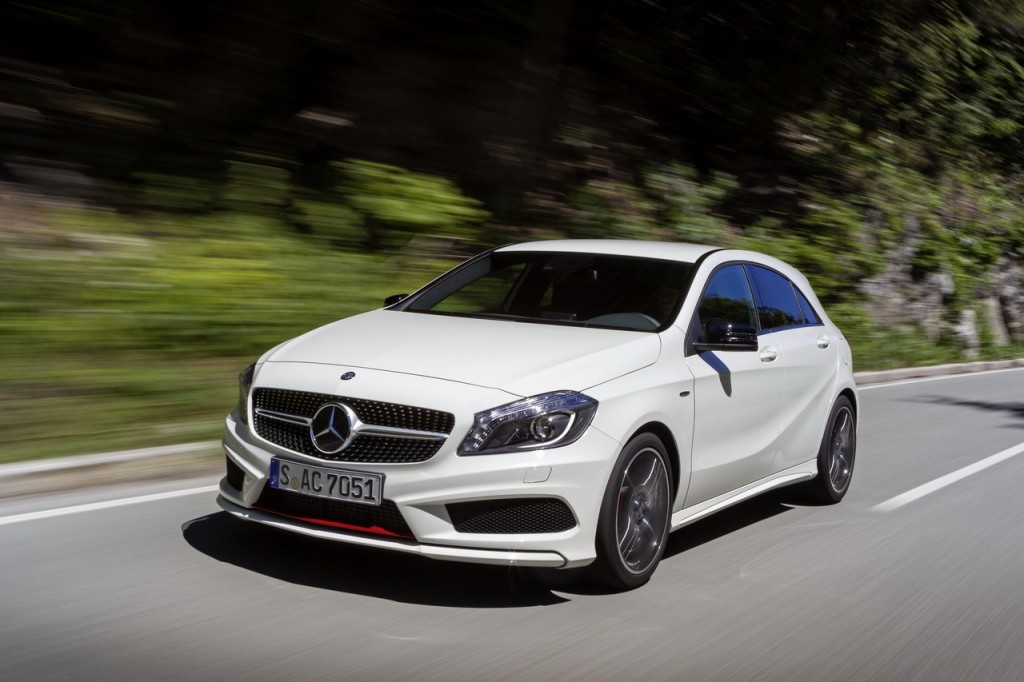