Toyota Serbia have revealed a video which appears to show a previously unseen version of the Toyota Corolla which people are now saying will be the facelifted version of the car for 2016. The actual purpose of the video is to demonstrate Toyota’s Safety Sense technology however many are more interested in the computer graphics car that is used in the promotional advert which indeed appears to be a Toyota Corolla, though not one we’ve seen before.

Their is a new front end that looks similar to new Auris that was debuted at Geneva a week ago. This is thanks to the new headlights and the new grille. They have also added a strip of chrome trim connecting the tail lamps. If you’re a fan of the Toyota Corolla but like your cars a little more bespoke, why not consider a Lexus, many people don’t realise that Lexus is actually part of Toyota! For more on Lexus head over to Buy Your Lexus.

In other news today, BMW are planning a celebration. The celebration is in aid of the 40th anniversary of its first race win in the US. To pay homage to the win BMW are going to release a special edition 2015 BMW Z4 GTLM which will draw inspiration from the BMW 3.0 CSL 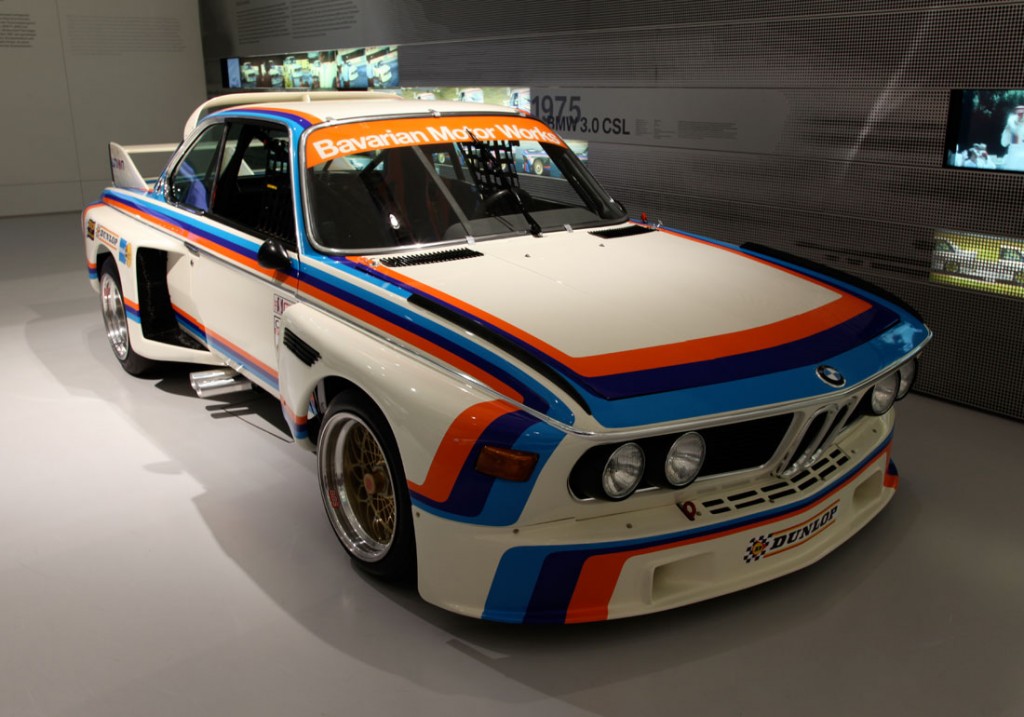 One thing is for sure, the special BMW Z4 will have to be pretty special to live up to the BMW 3.0 CSL.